Difference between revisions of "Urania"

Urania is the muse of astronomy, she is currently unvoiced. 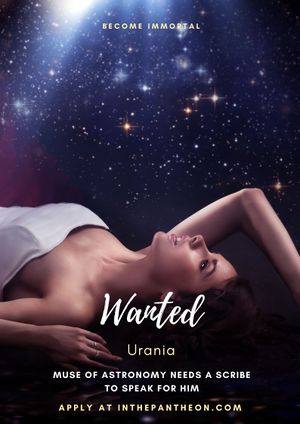