Hermes is Messenger to the Gods, Guide to the Underworld, God of Travelers, God of Thieves and Trickery, currently unscribed, voiced by Forest Manniko. 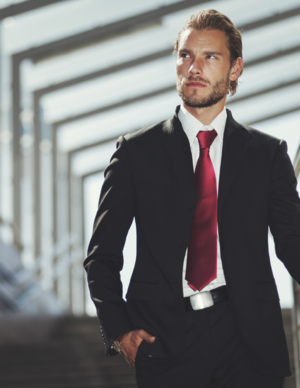