Erato is the muse of love poetry, scribed and voiced by Fucking Poetry. 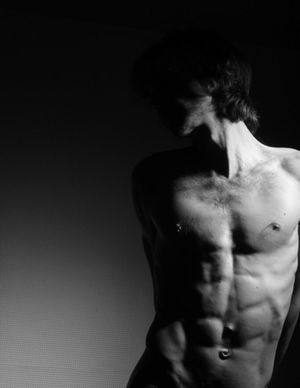