Poseidon is the god of the seas, and lord of Atlantis, he is currently voiced by Theo Laurent. 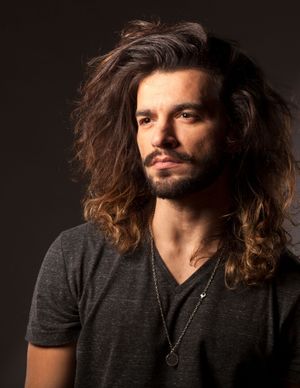