Difference between revisions of "Nemesis" 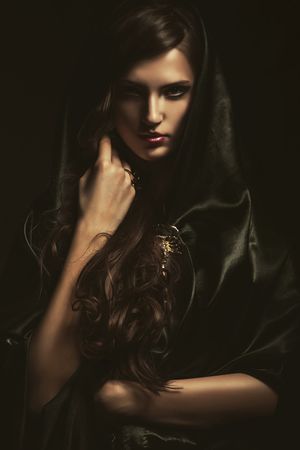 Babble-speak: Nemesis can communicate in all languages and dialects.