Difference between revisions of "Zeus"

Zeus is the King of the gods and lord of the skies, he is permanently unscribed. 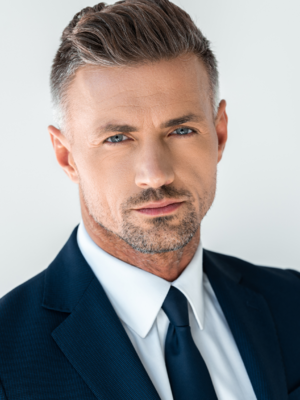 Hair Color: White turned permanently so by continued use of the Bolt.

CEO of The Olympus Administration.