Selene is the Titaness of the Moon, currently unscibred. 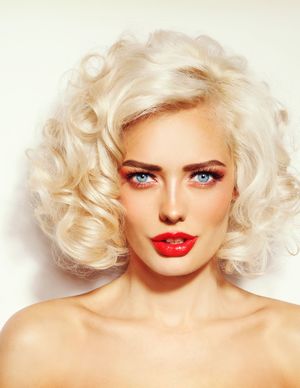