Hekate is the goddess of witchcraft, she is currently unscribed. 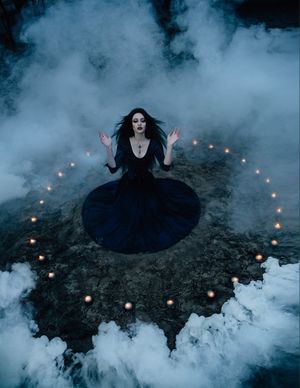