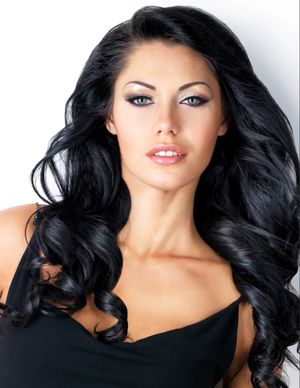 Parents: Perses and Asteria, The Starry One

Not Your Damsel In Distress. Hekate has an independent streak and a terminal case of confidence in her own abilities. As a result, she has a tendency to handle things on her own, rather than ask for help. She will also abruptly leave when she feels someone is trying to control or dominate her.

Lawless. Hekate is famous for her refusal to bow to anyone man or god, even when living in the Underworld, she is constantly traveling, refusing to be fettered to anyone or anything (including lovers). She will appear at the drop of a hat, however, to any lost soul, abused woman, or mortal witch who needs her help.