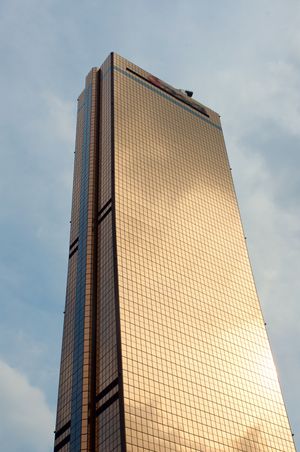 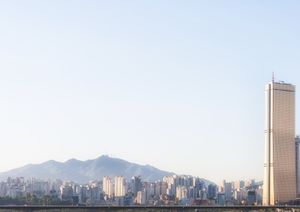 The ground floor of the God Complex consists of several different areas, the first would be the street entrance, which remains the only entrance/exit for mortals and immortals, alike. The street entrance remains the barrier between the God Complex and the rabble, though the entrance is not as closely monitored as the entrance to the god floors is, security has increased significantly with the recent break out from Tartarus Correctional Facility. This includes a limitation on teleportation for all deities in and out of the HQ, all immortals will be restricted from arriving at a God Floor in such a manner, even in between God Floors. The new security protocols, include all balconies being converted into walled-in areas, and no windows will be able to open to the outside. 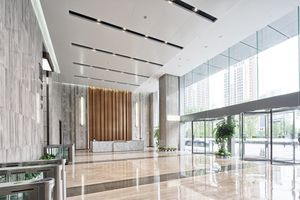 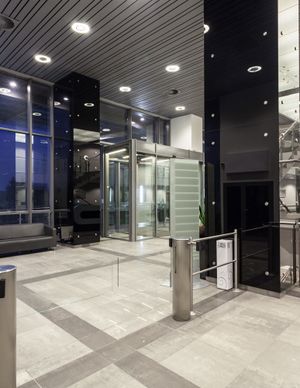