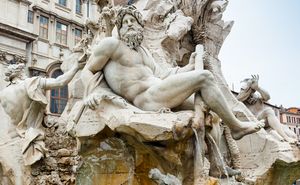 The city has become one of the major administrative and economic centers of Greece with a burgeoning population of 76,543, as of June 2019.

The city is home to the Hesiod School of Classical Literature, the Phidias Institute of Art, Architecture and Engineering, and the Archaeological Museum of Olympus.

Like other northern Greek cities, the cuisine is dominated by bougatsa, moussaka, gyros and souvlaki which are standard in many restaurants and taverns. 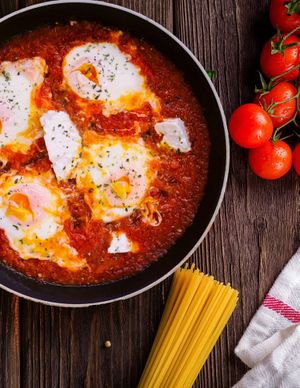 Due to its proximity to the Aegean coast, a fresh assortment of yellowfin tuna, red mullet, ray, swordfish or sturgeon is always available. For those with more adventurous taste buds, eels, squid, and octopus are often on the menu.