Ares is the god of war, currently voiced by Teresa Watson. 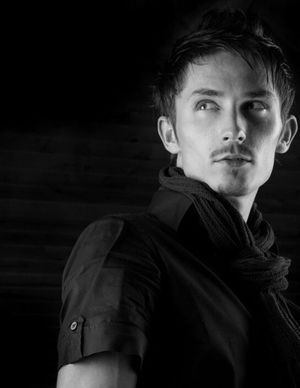 Teleportation. Ares has the ability to go wherever he wants by teleporting, but prefers to walk to stay fit, or drive one of his many vehicles. But in an emergency, he will teleport where he is needed.