From In the Pantheon
Revision as of 09:44, 29 May 2020 by ErostheAmor (talk | contribs) (→‎Goddesses)
(diff) ← Older revision | Latest revision (diff) | Newer revision → (diff)
Jump to navigation Jump to search 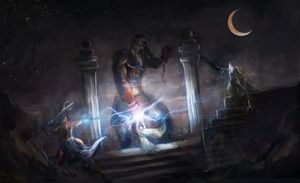 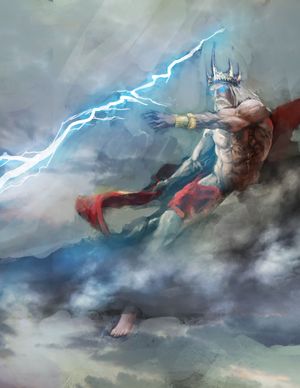 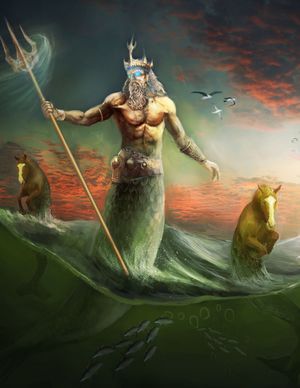 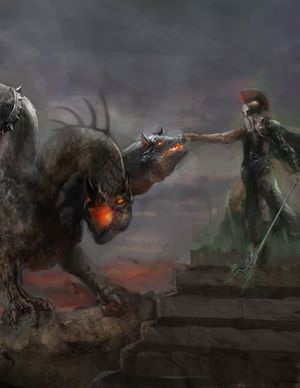 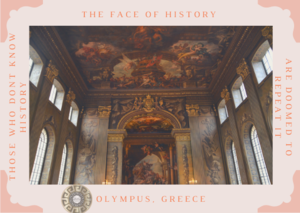 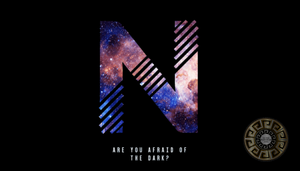 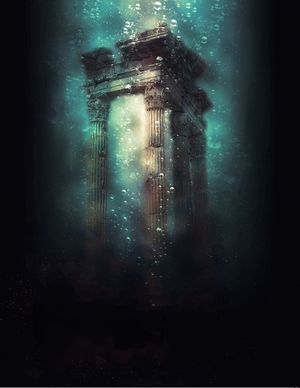 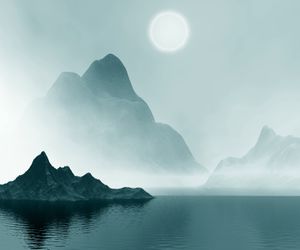