Difference between revisions of "Atë" 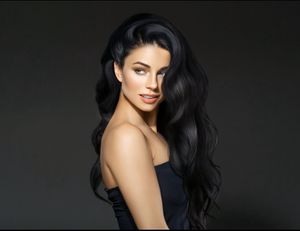 Atë is the goddess of mischief, ruin, delusion and folly. She is currently voiced by Amber Albright.

Easy to entice. Headstrong. Overly aggressive. Extreme jealousy. Ruthless. Direct. Blunt. Doesn’t care who she has to hurt to get what she wants.

Insane. Atë spent 1000 years in Tartarus. She sees things that aren’t there, hears voices with no source. Her powers are becoming more unstable, as is she. She is a bomb waiting to go off. Tick Tock.

Alternate Dress Wear: When she’s not causing chaos, you can find her in elegant lounge-wear.